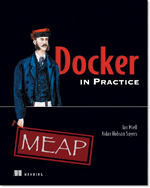 A video showing how to set up two namespaces to talk to each other based on this excellent tutorial. 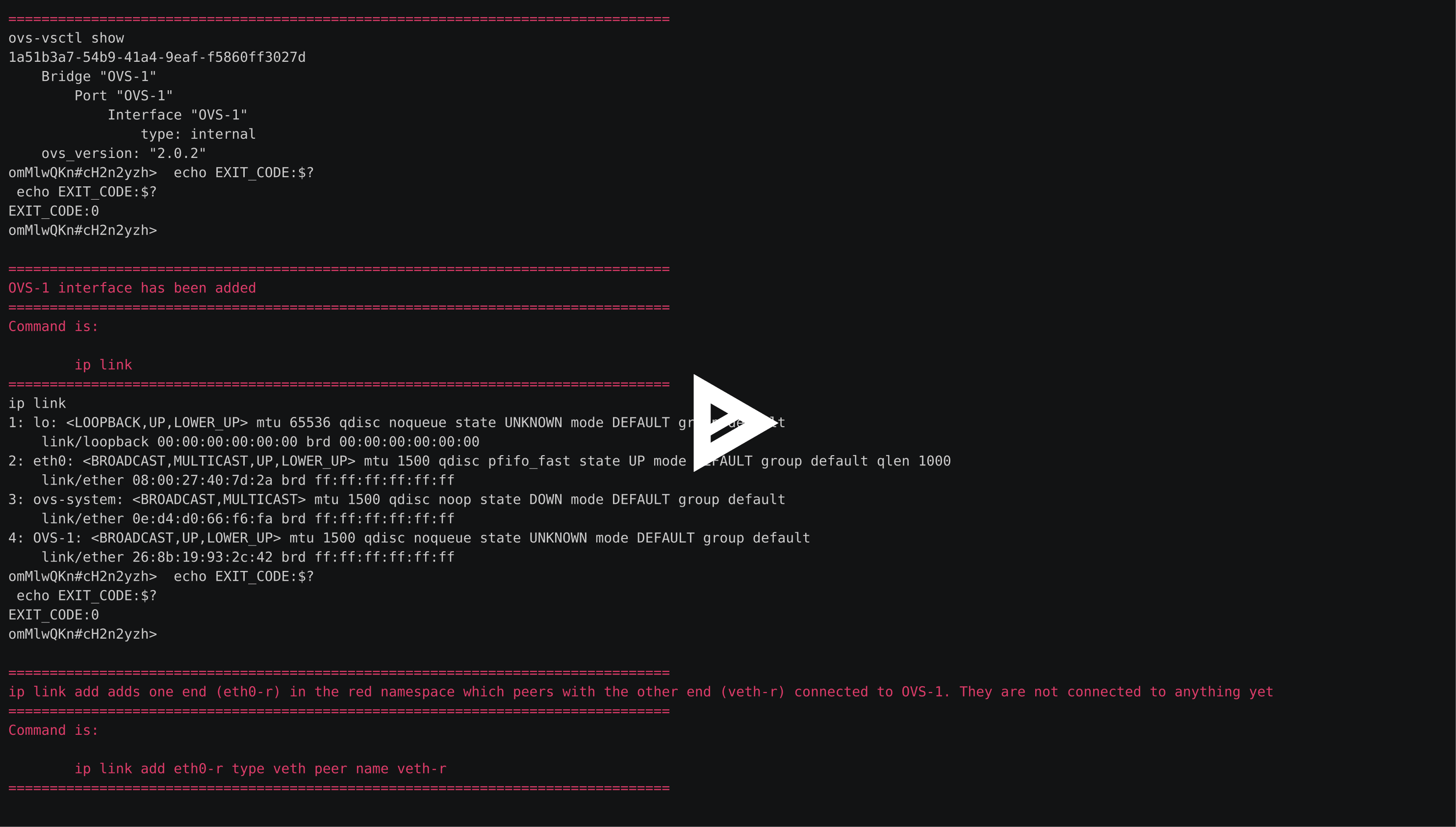 To many developers, networking is a bit of a mystery; it’s the thing to blame when things go wrong.

I’ve been forced to learn about networking more as a result of getting into Docker, and as a result have taught myself some basics.

In this video, (based on this awesome set of tutorials) I take the viewer through the process of setting up network namespaces (a key aspect of Docker’s isolation technology), and use OpenVSwitch (a virtualised switching tool) to act as a bridge between the two networks in the so-called ‘root namespace’. All of this takes place within a VM.